Landscape variability can be identified, mapped and managed

Increasing the number of paddocks and implementing rotational grazing can result in higher stocking rates, higher per hectare production and higher gross margins, even though per head production is lower. Return on investment depends on required additional infrastructure 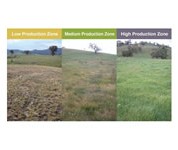 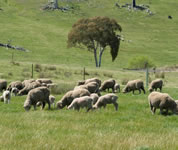 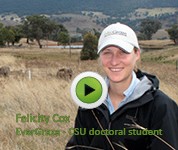 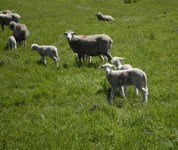 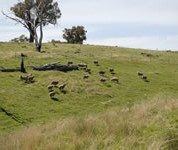 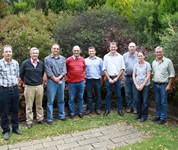 Following a brief historical overview of the development of native pastures, a description of their current state is presented. This will, by necessit…

Sheep are fussy eaters — they pick and choose their favourite plants from the paddock smorgasbord. At the Orange EverGraze Proof Site, GPS technology…

The region is characterised by four major soil groups (Figure 1), but given the complex geology and topography of the region, the soils are highly div…

Phosphorus gradient due to landscape in variable native pastures

In response to seasonal conditions, tactical decisions made on stocking rate, supplementary feeding and the timing of livestock sale can improve the p…